Japan’s unfaithful women share tips on how to cheat without getting caught!

Many of you are probably planning  what to do on valentine's day; as for me I will be working on that day, it's actually one of the busiest day's that I have to work... UGH!!


With Valentine's Day just around the corner, my friend found this article on cheating...

Here’s a shocking fact: Despite decades of gender stereotypes insisting that men are disgusting pigs that would gladly hump anything even if they’re already in a relationship, recent studies suggest women are cheating about as much as men.

You know you want to read more »
Posted by Unknown at 01:30 No comments:

Japan’s “Rent-a-Boyfriend” Dispatch Service: Because Japanese Women Get Lonely Too

Valentine's DAY can sometimes be a pain preparing for it (work in music engineering never ends on holidays)...
(ノಠ益ಠ)ノ

As I was visiting one my favorite websites RocketNews24...

It made me remember that Japan is really unique... seriously... they come up with the craziest stuff but then again that is why I love Japan.
Here's the article that I read...
Article is By: Steven

Japan provides its lonely men with plenty of way to find sweet respite from the emptiness and isolation of everyday life—provided you have the cash. And we’re not just talking about prostitution: you can rent a girlfriend at Moé Date for day of “simulate romance” or find a cuddle partner at Soine-ya to help you rest easy at night.

But what about the ladies? Women get lonely too, so it seems unfair that such services would only be available to men.

You know you want to read more »
Posted by Unknown at 06:00 No comments:

Could Cool Blue Lights Help to Calm the Suicidal?

Thanks to Japan’s extensive rail system, millions of people are safely and promptly carried to and from to their destinations every day.
For instance, Uchihara Station in Mito city alone sees over 2000 people pass through every day. However, these useful transportation nodes are also plagued by a dark social ill: suicide by train.

You know you want to read more »
Posted by Unknown at 01:00 No comments:

by Tokyo Times in Entertainment

You know you want to read more »
Posted by Unknown at 00:00 No comments:

As I was dead tired of having a busy week with my nagging manager, and to top it all off a cold I came upon this story, to summarize it; this is a "small world". Be careful of what you say, especially on Facebook or Tweeter. Or this story might be you...

It’s January, which only means one thing to Japanese high school students: University entrance exams. These tests can be a source of extreme stress of Japaneses students, and many of them spend hours upon hours every day studying in class, at home, or at cram schools. Substandard test scores means they’re denied entrance–and spending the next year or two studying to take the tests again.
One of the hardest tests is the Center Test, which is used by both public and some private schools to make admittance decisions. Like the SATs or ACTs on steroids, it covers a range of topics and is, by anyone’s standards, really freaking hard. So what does the picture above have to do with the Center Test?

You know you want to read more »
Posted by Unknown at 13:30 No comments:

You know you want to read more »
Posted by Unknown at 13:00 No comments:

Embrace the cold and enjoy a winter festival | The Japan Times

Embrace the cold and enjoy a winter festival | The Japan Times The coldest season of the year is fully upon us, and you could be excused for staying in all day and cozying up to the kotatsu (heated table). Or, you could wrap up, be brave and go outside to enjoy what the weather has to offer.
There are plenty of festivals that take advantage of the chill, and one that shouldn’t be missed is the Monbetsu Winter Festival, which kicks off on Jan. 26 and runs through March 2.

So the number one question in the start of the new year is ... What is your new Year's resolution?

You know you want to read more »
Posted by Unknown at 00:00 No comments: While registering, please use my invite code and receive 100 Platinum.
My Invite Code: JTyd8y 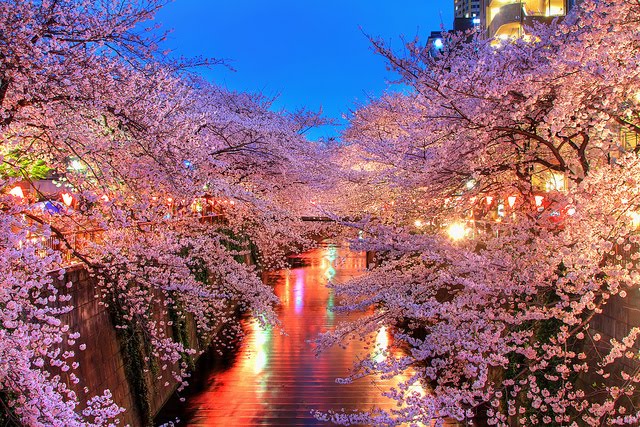 Spoilers:
Walkthrough's, might have spoilers, if the story on a route is interesting we might comment on it, so giving a heads up before someone goes psycho on us.


Updates:
Walkthrough's are updated as we progress the story or when we have time to actually update it. We do have a life.


Grammar and Spelling:
Please don't throw a tantrum about this.


Mistakes:
If there is a mistake on a route please do let us know, it will be much appreciated.

Hope it's not too much to ask.

Thank you very much to those who contribute to the route, we appreciate the help! 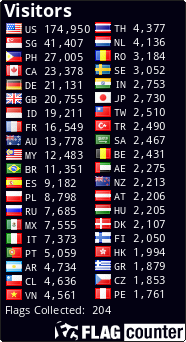 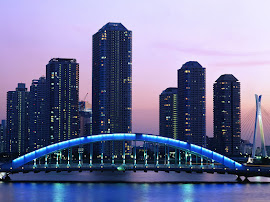 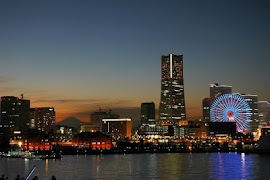 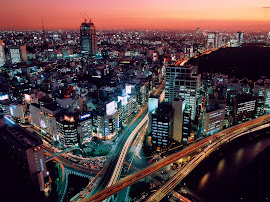 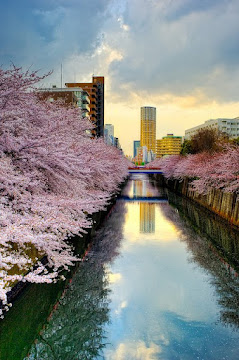